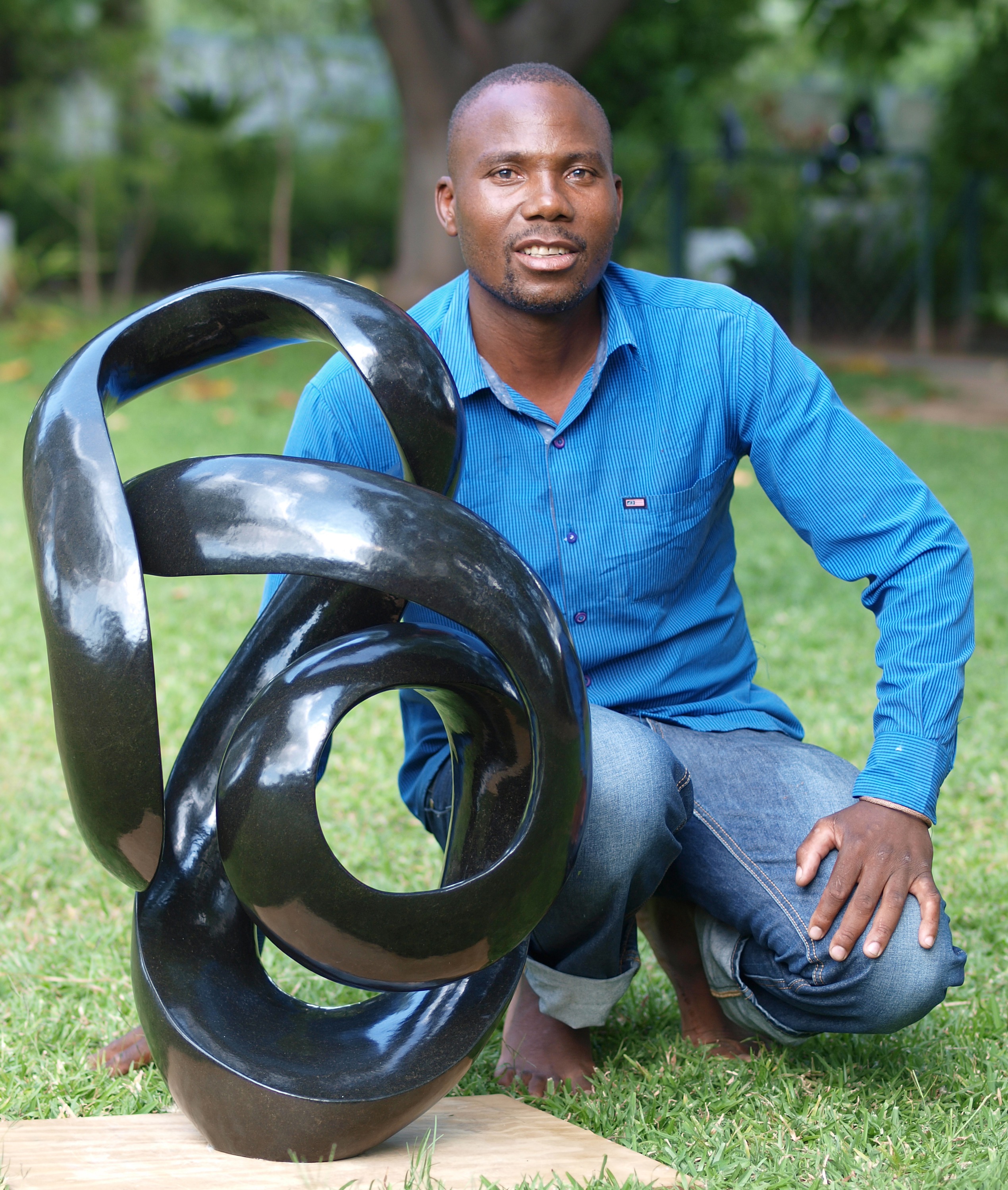 “In a traditional Shona marriage, the bride and groom stand between their aunts. The aunts [a sister on the mother’s side for each party] authorise the union, they declare it is official.”

So often in African society, women perform vital tasks in maintaining and preserving that culture. Very often, however, this takes place behind closed doors, in private, and the significance of their role can be overlooked. Their voices may not be heard in public debates. However, here’s an example where women pronounce publicly the validity of a marriage, one of society’s most important rites of passage.